Home » How to Get Your Home Ready for Summer 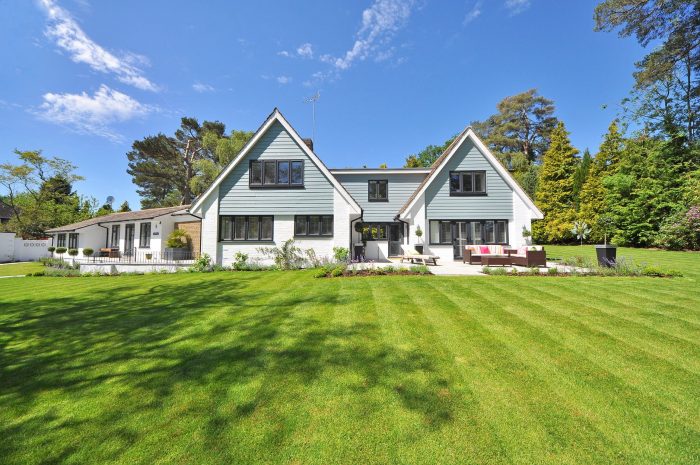 It’s almost here. But… is your home ready for the summer season?

We’re well into the new year at this stage. Hopefully, you started your new year’s resolutions perfectly and kept them going to the point. By now, perhaps they come as second nature to you. Around that time, you probably also prepared your home from everything that was to come after the celebratory feel around the turn of the year. You may have also gotten you sorted in preparation for springtime.

But now it’s about time you prepared once more for the more beautiful season of the year. Sure, there are still a couple of months to go before June hits. But before you know it, it will be here. It’s a lovely time of year that puts smiles on the majority of faces, and rightly so. This season gives people beautiful tans, and it puts them in good moods. However, among the benefits, there could also be some little problems during this time that could be a slight worry if you don’t see to. Let’s talk about little ways to get the home ready for summer.

You’re bound to have clutter lying around your home – not because you and your family are messy people, but because everybody on the planet does it. Sometimes we just can’t help it – we’re busy people with a lot going on, sometimes we need to put things into a designated clutter pile! Having junk lying around is fairly depressing in any season, but you’ll not want to be brought down by that stuff when the sun starts to shine brightly.

There’s always something going on with a house – there’s always something to keep you switched on — some fundamental things and some that can prove to be quite a pain. As the weather is going to be scorching soon, you’re going to have the windows open through a lot of the day. If you have faulty windows then that might prove to be a little difficult – you might want to get in touch with a professional. The same goes for the likes of the plumbing: perhaps you’re struggling to get any water as your taps are malfunctioning – you don’t want that to be exacerbated when the hot weather hits.

Of course, this is the season where everyone is a little more sociable. So the chances are that you’re going to be spending a lot of time around your friends and family’s houses. They will be making an appearance around your place too, no doubt. You could get the garden and the living room ready for guests. The living room would be a case of cleaning up and reorganizing to fit many people in for a social gathering. In terms of the garden, you could get some chairs, a beautiful table and perhaps make the garden more accessible. You could even try your hand at some DIY and make some things yourself – though you’ll need materials and equipment like a sawzall, some drills and a bunch of other stuff. It’ll be worth putting in the effort to change the place up as you don’t want a cramped environment.

Like we said before, it gets hot during the summer months. Do you have air conditioning in your home? Then you might want to hire a pro to check out its health. With summer around the curve, you will need it! Even if it looks as though everything is fine, it wouldn’t hurt to make sure.