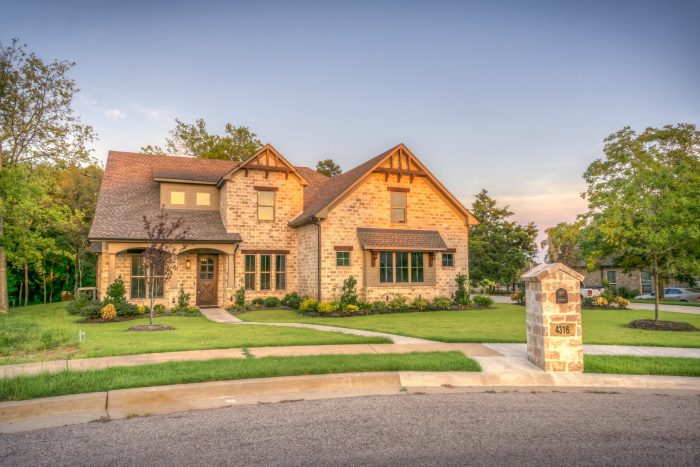 When it comes to the decision of buying an old house vs a new house, you must consider so many things. Of course, you decide the obvious things like how much you can afford to pay for the place and the area you want to live in. However, you must also ask yourself whether you’d like to have a newer build or an older home.

There are definite upsides and downsides to each option and there’s certainly no right or wrong answer. Ultimately, the answer will depend on various factors that are personal to you and your family, so if you’re having trouble deciding which to go for, then we’re hoping we can make it a bit easier for you by adding some clear pros and cons for each option below.

While some of these will be things you’re already aware of, there are others you may not have considered. And even if you have, then it certainly doesn’t hurt to remember if it’s something that’s going to make your decision that bit easier.