Home » Perimeter Perfection: How to set your boundaries 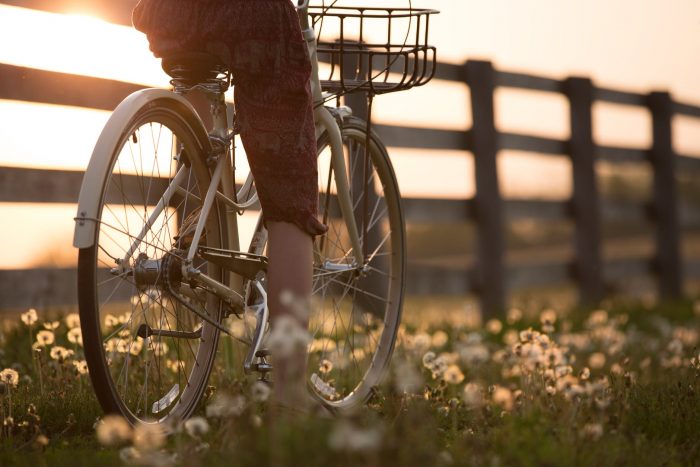 Let’s talk about how to achieve perimeter perfection. The perimeter of your home is the boundary of your land; it’s the point at which your land transitions to someone else’s property, or into public ownership. It’s fair to say that, for most homeowners, the perimeter receives relatively little attention–but this could be an oversight.

The perimeter is, after all, your first line of defense. It also marks the boundaries of your home; a theoretical line in the sand that contains the people and the property that you care about. By ensuring your perimeter is as much a practical element of your property as it is theoretical, you can achieve optimal results in home security and safeguarding.

If you have never thought about your perimeter in particular detail before, you’re far from alone. So, we’ve put together the following tips for those seeking to investigate and improve this important area of their property.

Here are some first steps to take in securing your yard.

If someone asked you to take chalk and mark out exactly when your land begins and where it ends, could you do it?

For most of us, the answer is a clear “no”. Most homeowners tend to exist in a state of sort of. They know roughly where their land begins, but they couldn’t place a direct transitional point for each area. For most of us, this is more than fine. The issue only tends to become problematic if one of your neighbors disputes the boundaries, after all.

However, if you’re looking to define and improve your perimeter, it’s important to take the time to learn exactly where it is. This may mean consulting land records and maps to decide exactly where your property begins. When you have done this, mark out the area with a peg line wherever possible.

Even if you have never thought about your perimeter before, you’ll almost certainly find that it is already rather defined. Trees, roads, and fences are all commonly used to mark boundary lines, so you should be able to see a rough outline.
Use the existing markers, and the peg lines you have placed everywhere else, to assess your existing perimeter. Your two main concerns should be:

The ideal perimeter is defined and secure. If you’re looking to increase your home security, then providing some form of a barrier around your perimeter is the best choice.

There are numerous options to consider when seeking to achieve this goal:

A note on trees:

You may be wondering why trees have not been used on this list. While trees can be used as part of a barrier, they are rarely a barrier in and of themselves due to spacing requirements. However, it’s well worth planting trees to enhance the protections above, both for the extra privacy and for the drought and flood prevention benefits trees offer.

The physical barriers around your property are just the first phase of a truly robust perimeter. The second element is surveillance of your perimeter, the vast majority of which can be provided by home security systems.

There is a variety of home security options to consider, with the following particularly beneficial:

The bottom line on securing your home’s perimeter

The integrity of your land’s perimeter is arguably the most critical element of your home security. By exploring the ideas presented above, you should be able to create a safe, secure perimeter that is able to offer optimal protection to your land, your property, and most importantly for your family. 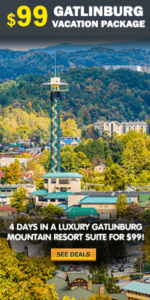